Push your surfing to the next level

The main focus of our training routines is on stretching and regenerative exercises following the functional model of ‘Five Konzept’ developed in Germany. This allows our guests to enjoy their entire stay while maintaining peak performance levels in the water.

Power Surf Training to push your surfing to the next level
During the last 20 years, Rodrigo Machado has dedicated himself to researching exercises and techniques to assist the greatest number of surfers in gaining and improving performance.
In the process of searching, he found in Karate the discipline of body and mind. In Yoga, self-knowledge, the art of breathing and meditation. In Natural Gymnastics, the essence and consciousness of movement. In Capoeira, the “mandinga and acrobatic movements.
It starts the Art of Hacking the Surf, result of connection between technical movements that effectively impact on the improvement of the surf performance, with 4 base pillars of the sports training: Physical, Technical, Tactical and Psychological.
The true result of Hacking Surf takes the surfer to the next level of performance. And it was developed for those who want to achieve effective changes and high performance through POWER SURF.
ABOUT RODRIGO MACHADO
Rodrigo Machado is a surfer who for two decades has been deepening and perfecting the Art of Hacking Surf, facilitating physical and technical exercises that impact the largest number of surfers who want to improve their performance.
In Brazil, he was coach of the professional surfer Peterson Rosa and worked with the base categories of the Peterson Rosa Surf School. During his performance the school revealed talents like Jihad Khodr and Peterson Crisanto.
Graduated in Sports Science and Physical Activity from the Pontifical Catholic University of Paraná (PUC-PR) and currently master’s dregree in High Performance Sports at the Spanish Olympic Committee.
Today he lives in the north coast of Spain, Basque Country, where he Has worked for 10 years as Surf Coach of the basic categories of the Pukas Surf School, and also performs surfers’ physical training at Hurley Surf Club.
POWER SURF WEBSITE 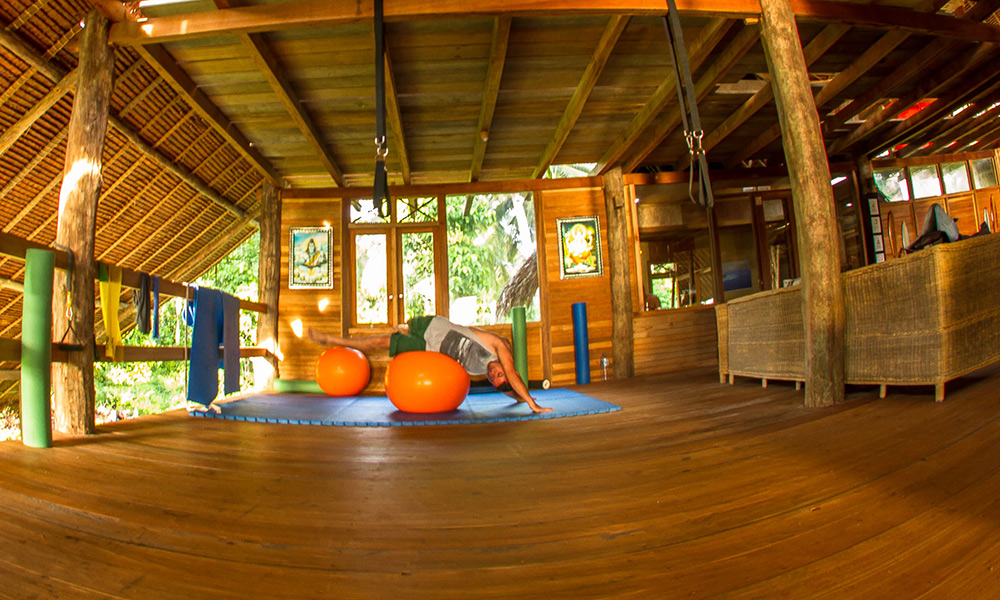